Get fresh music recommendations delivered to your inbox every Friday.

by Benoit Viellefon & His Orchestra 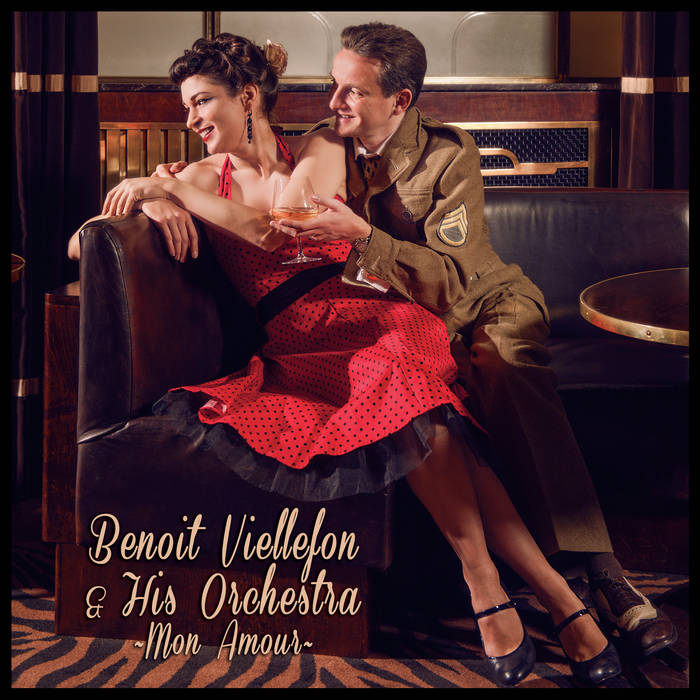 Recorded in 3 days in the spring of 2014 at Porcupine Studio London.
Engineer by Nick Taylor.
Produced by Benoit Viellefon & Nick Taylor.

Benoit Viellefon is a French singer and guitarist established in the United Kingdom. He is specialised in 1020's 1930's and 1940's music. He appears in many Hollywood films, TV production and radio shows, countless festival and performs for such VIP as Madonna, the Queen, or the Kremlin. He often tours with his 3 bands: The Orchestra, the Hot Club, the trio.

Bandcamp Daily  your guide to the world of Bandcamp

Damu The Fudgemunk shares his recent collab with Def Pressé, plus jams from Common and more